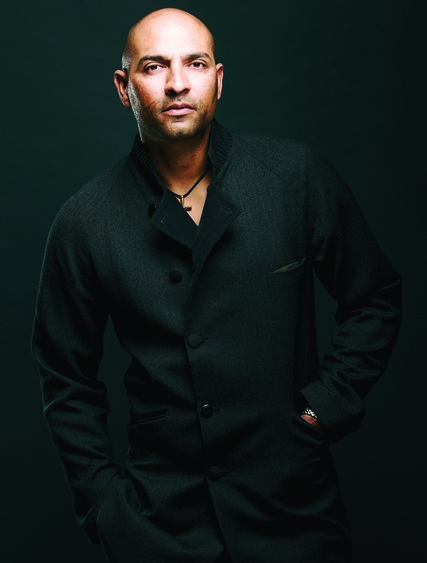 Shaldon Kopman - South African fashion ‘Renaissance Man’. Shaldon started his career in the fashion industry as a model and moved on to become a stylist, where he was schooled in the art of fashion in cities like New York, Paris, Milan, Melbourne, Amsterdam and Dubai.

Shaldon has developed a reputation and panache for dressing international celebrities and power brokers. He is an exceptional self-taught stylist and designer with a unique creative flair. He’s been at the forefront of leading fashion publications such as Elle, Y-Mag and Tribute as fashion editor. Shaldon’s resumé includes directing and choreographing both local and international fashion shows for Elite, Platinum Africa, SA Fashion Week and Africa Fashion International amongst others. He is a renowned creative director in the field of photography, fashion shoots and advertising campaigns.

Shaldon’s reputation continues to grow as a highly acclaimed award-winning stylist and designer, having designed garments for world renowned celebrities who include Samuel L. Jackson, Boris Kodjoe and Vikter Duplaix. His designs have even reached the ‘White House’ having created unique South African fashion pieces for both Michelle and Barack Obama.

He is a fashion icon, GQ crowned him as the Best Dressed Man in South Africa in 2006 and 2007. Seen by some as ahead of his time, he gets his inspiration from the diversity, creativity and eccentricity found in Jo’burg. In 2013 he won the Jaguar Land Rover excellence in design award.